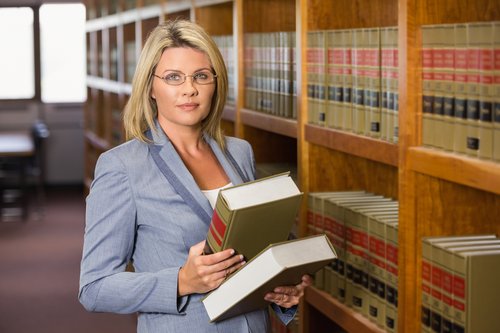 An arrest for impaired driving has the potential to affect your life for a long time. From being unable to drive for a year to finding it almost impossible to obtain auto insurance, things could change, and not for the better. Instead of attempting to deal with the situation alone, you need the help of a lawyer. Once the legal counsel has accepted you as a client, expect for the lawyer to use all legal means to protect your rights. Here are a few of the ways the lawyer will seek the best possible outcome for your case.

Help You Understand the Criminal Code

The combination of national and provincial laws that could apply in your case can be overwhelming for someone who is not a lawyer. Even then, you want legal counsel who has a focus on impaired and DUI laws. As the lawyer gathers the facts about your case, it will be possible to identify which of those laws relate directly to your situation. The lawyer will also know where to look for legal precedents based on what areas of the Criminal Code are applicable. That will make it all the easier for you to understand what could happen when your case comes before the court.

The same Code that defines impaired and other driving offences also provides specifics about how arresting officers are to proceed. As part of the work your lawyer will do, going over every aspect of the officer's conduct during the initial encounter will be important to your case. The goal is to ensure that the officer fully complied with the established protocol. That relates to not only what was done, but in what order. If any irregularities are identified, they could form the basis for seeking a ruling of not guilty.

Go Over Notes, Video, and Reports

While the arresting officer might also be the investigating officer who seeks more information after you arrive at a police station, there is also the chance that another officer will take over. The lawyer will want to go over any notes and reports that are filed in relation to your case. If any video was captured at the time of the arrest or during subsequent questioning at the police station, the lawyer will also want to review it as well. Just as with the sequence of events at the time of the arrest, subsequent actions at the police station must follow specific protocols. Any breach of proper procedure could be useful in your defence.

After gathering all the data available from the authorities and interviewing any witnesses to the events leading up to the arrest, the lawyer will begin preparing your defence. All aspects of the defence will be conducted in accordance with the laws and the court procedures that apply in your case. Thanks to the wealth of information that your impaired driving lawyer Toronto has available, the goal will be to protect your rights and seek an outcome that is fair and equitable.

Never assume that an impaired driving charge is something that will have little to no effect on your life. Take the situation seriously and obtain legal counsel as quickly as possible. Doing so could be the difference between a conviction and a court finding you not guilty as charged.